Notice: Function wpdb was called incorrectly. wpdb must set a database connection for use with escaping. Please see Debugging in WordPress for more information. (This message was added in version 3.6.0.) in /home/520995.cloudwaysapps.com/gcteuswger/public_html/wp-includes/functions.php on line 5833

Notice: Function wpdb was called incorrectly. wpdb must set a database connection for use with escaping. Please see Debugging in WordPress for more information. (This message was added in version 3.6.0.) in /home/520995.cloudwaysapps.com/gcteuswger/public_html/wp-includes/functions.php on line 5833
 Instructor Mindset: Building Good Behavior and Responsibilities Within Children - SKILLZ Child Development Center Skip to content 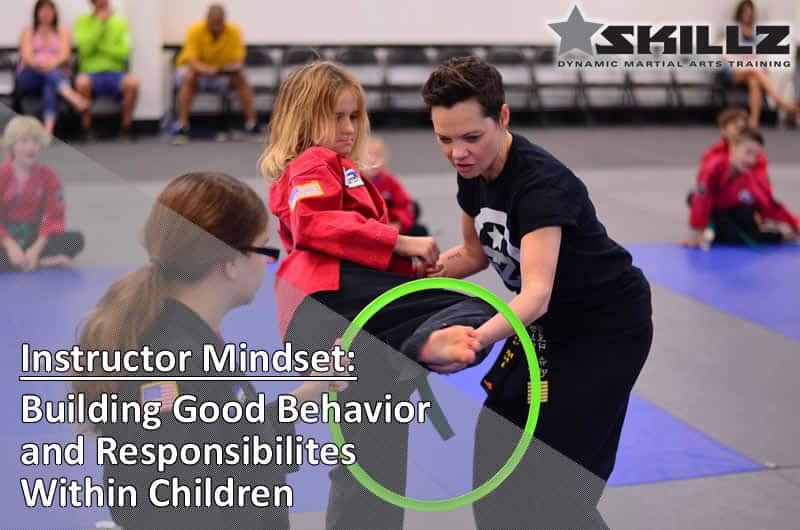 Fact: If you stick with the common “old school” teaching method, chances are you will limit your results with today’s youthful generation…

A well-known professor and author of behavioral science, Douglas McGregor, examined the methods for prompting proper behavior, and concluded that there are two types of theories that people hold regarding the way behavior and responsibility are taught. These two types are called Theory X and Theory Y. Each includes a very different assumption on the approach. By understanding both types of theories, one can become a better motivator and build good behavior and better responsibilities within children.

McGregor concluded in his studies that people whom use authoritative methods for establishing discipline fall under the Theory X assumption. These people demonstrated many beliefs including the belief that discipline should come from the top-down, and that all people beneath must follow accordingly or be reprimanded for their actions, or lack there of. McGregor believes that this theory is inadequate for full development of human behavior, especially pertaining to child behavior.

Theory X, related to children, is based on the following assumptions:

These assumptions are not specifically stated by all people that fall under the Theory X beliefs, but their actions seem to lean towards these thoughts. Those people who have some type of Theory X belief usually are sterner with children and may have some characteristics to that of a drill sergeant. In most cases, this type of martial arts instructor will have very limited results when working with the average child in today’s generation.

McGregor also concluded that the other type of approach, Theory Y, is more consistent with building good behavior and responsibilities within the average child. People that fall under this category are considered motivators, leaders, and goal-oriented educators. The central principal of the Theory Y assumption is based on leading others to success through consistent direction and collaboration. Theory Y followers can transform most behaviors into a positive one without the need for consistent threats and/ or punishments.

Theory Y, related to children, is based on the following assumptions:

Key tips to remember when building behavior and responsibility:

Here’s how you can increase your student’s behavior and responsibilities at the dojo using the Theory Y approach:

Establishing and maintaining good behavior does not have to seem like a chore. Your perception of how child learn behavior is very important. If you follow the Theory X assumptions, then you are limiting your success. If you follow the Theory Y assumptions, then you will increase your ability to motivate your students. By following the Theory Y suggestions provided in this report, you will notice your students’ behavior constantly improving.